Bill Fralic Insurance Services was built on the dedication and creativity of its people—committed to fostering an environment that promotes learning and advancement. Our mission is to deliver value to our clients. We achieve this goal by listening to and working with our customers to meet their needs. BFIS employees are its most important resource. We are self-motivated and guided by the highest professional and ethical standards in the industry. 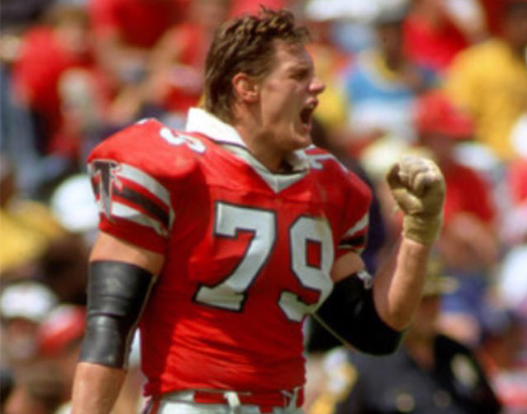 Our proven team will tackle all your commercial insurance needs. 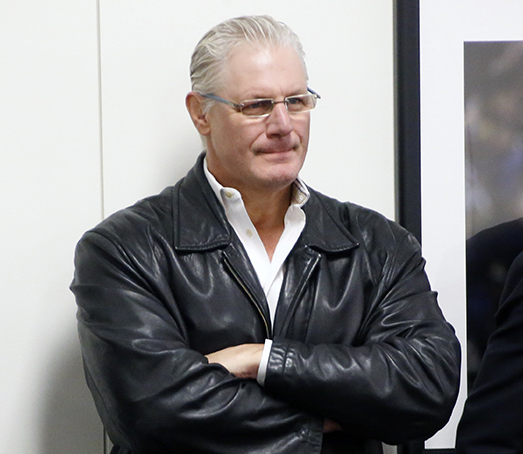 Bill believed in reaching his goals by doing things the right way, without shortcuts, both on and off the field. Before founding Bill Fralic Insurance Services in Atlanta, he was a college football star and College Hall of Fame Inductee at the University of Pittsburgh. Bill was the second overall NFL draft pick in 1985. Chosen by the Atlanta Falcons, he continued to dominate the sport as a four-time Pro-Bowl player.

Bill's success was built on his dedication to hard work. When he established Bill Fralic Insurance, he assembled a top-tier management team whose work ethic and track record for excellence matched his own. BFIS represents only the most competitive insurance carriers who deliver exceptional value to their customers. Susan Fralic's everlasting goal is to build on the legacy of thirty-two years of excellence.

Benefits of choosing us

Accelerate your growth by leveraging our extensive industry knowledge about the trends that will affect your business.

Improve the safety and compliance programs key to your company's success with our suite of risk management services and safety seminars.

Boost your bottom line with resources geared to have a positive impact on your CSA scores and reduced premiums.

Data-backed coverage solutions that fill complex needs within your business while delivering a level of service and expertise you deserve.